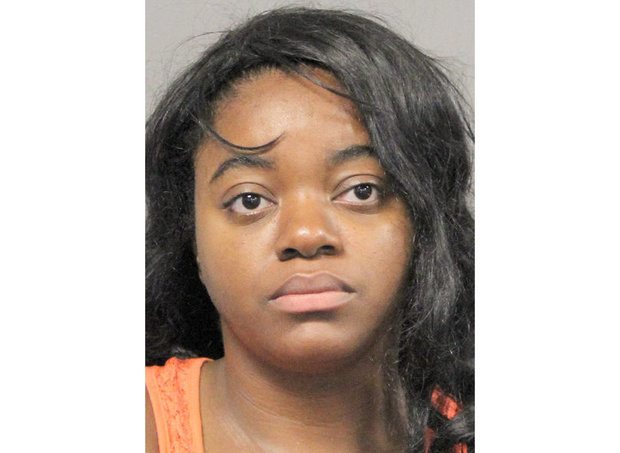 A woman who came to a Kenner church for help with a delinquent utility bill is now accused of stealing more than $19,000 from the church’s coffers to pay for a car, her insurance, cable and other bills, according to authorities.

Shareafa Watkins, 27, of 3100 Phoenix St., Kenner, was arrested and booked Friday with identity theft valued over $1,000, illegal transfer of monetary funds and being a fugitive from another jurisdiction, according to Lt. Brian McGregor, spokesman for the Kenner Police Department.

The pastor of Oakland Baptist Church in Kenner contacted police on June 21 after he noticed a shortfall in the church’s bank account, according to McGregor. The pastor did a little digging and realized that someone seemed to be paying personal bills with the church’s money, without permission.

The bank provided the pastor with Watkins’ name. He told investigators he had never heard of her, McGregor said. No one from the church could be reached Wednesday for comment.

Detectives eventually determined that Watkins began illegally tapping the church’s bank account in early 2015 after she received help paying a late Entergy bill, according to an arrest report. The church gave Watkins a check made out to the power company.

But Watkins took down the account and routing numbers from the check, and then used the information to pay other bills to the tune of about $19,475, an arrest report said. Those accounts included:

Detectives took Watkins into custody on July 14 at her home. She admitted the theft and told investigators she paid the bills through online accounts she set up on her smart phone, the arrest report said.

Watkins was booked into the Jefferson Parish Correctional Center in Gretna. She was released Friday on a $30,000 bond.

Charcoal made from human poop is surprisingly great for grilling