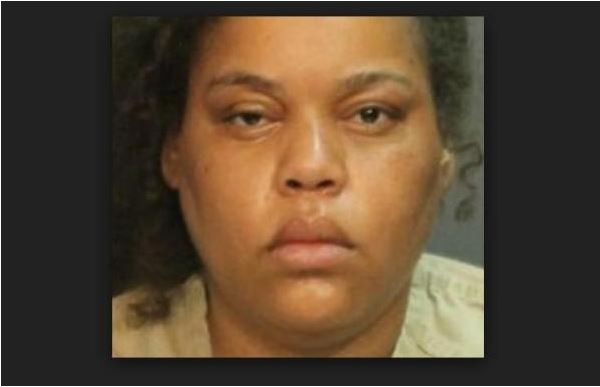 This lady has to be one of the craziest ever..

She Puts poison on her VAGINA to poison her husband when he went down on her! How cruel can you be?! He only cheated on her once! He could of changed but she was very hurt. She just wanted to get revenge

A woman is being sued by her husband for allegedly trying to kill him by putting poison in her genitals and then asking him to perform oral sex.

The Brazilian wife is accused of planting a toxic substance on her genitals before luring her husband to bed.

Reports in the South American country suggest he was ready and willing, and only escaped death because he noticed a strange smell.

According to an Argentinian media outlet, the lady with the poison-laden vagina eventually confessed to having enough poison inside of her to kill both herself and her husband.

Teen escapee asks for a better mugshot on Facebook