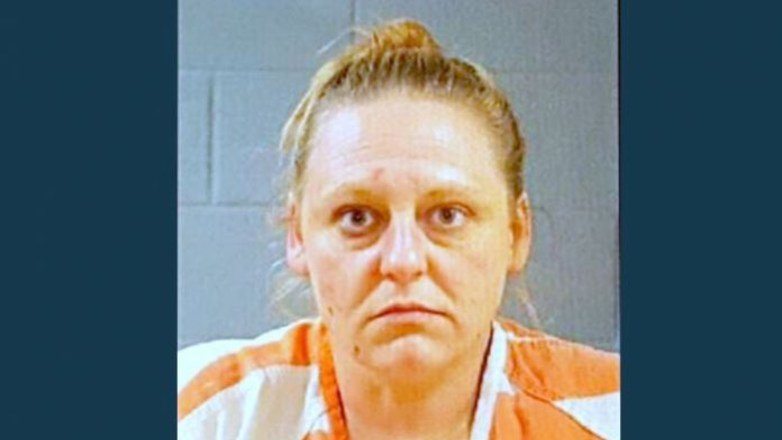 36-year-old Brandy K. Jaynes is from Toquerville, Utah. She has been arrested on aggravated felony child abuse charges. The woman allegedly locked one of her children, a 12-year-old-boy, in an upstairs bathroom at their home for over a year. Police said the boy’s father found him weighing only 30 pounds. He was so malnourished he couldn’t even stand up.
Washington County Lt. David Crouse said, “The child looked like he was the victim of a concentration camp from World War II.”

Allegedly, the boy had been kept in a filthy bathroom at his home in the small southeastern Utah city of Toquerville near the state line with Arizona.
The bathroom had two locks, including one that allowed it to be locked from the outside. Inside the bathroom they found a single blanket, feces scattered across the room, empty cans of beans, and a camera that could monitor the boy’s activity from outside. 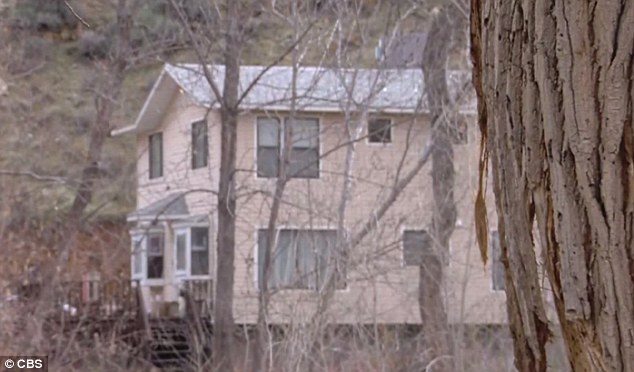 Police believe the boy’s mother used the camera to observe the boy from an app on her cell phone.
All of the lights in the bathroom were off, and covered with duct tape.
At the time he was found, the 12-year-old was weighing 30 pounds, which is considered by the Centers for Disease Control to be the average weight for a two-year-old, and was unable to stand on his own.
Two other children were reportedly removed from the home, both of whom were siblings of the abused boy. However, neither of them needed medical treatment.

According to court documents, the minor was rushed to the Dixie Regional Medical Center by his father, who found his son locked up at Jaynes’ home and covered by a blanket.
The doctor who treated him deemed his situation the worst case of malnourishment he had ever seen.
Jaynes claims that she locked her son in the bathroom because he liked to sleep in there, and that it was “for his safety when she would leave the house.”
The boy is expected to remain in hospital for several weeks to recover.