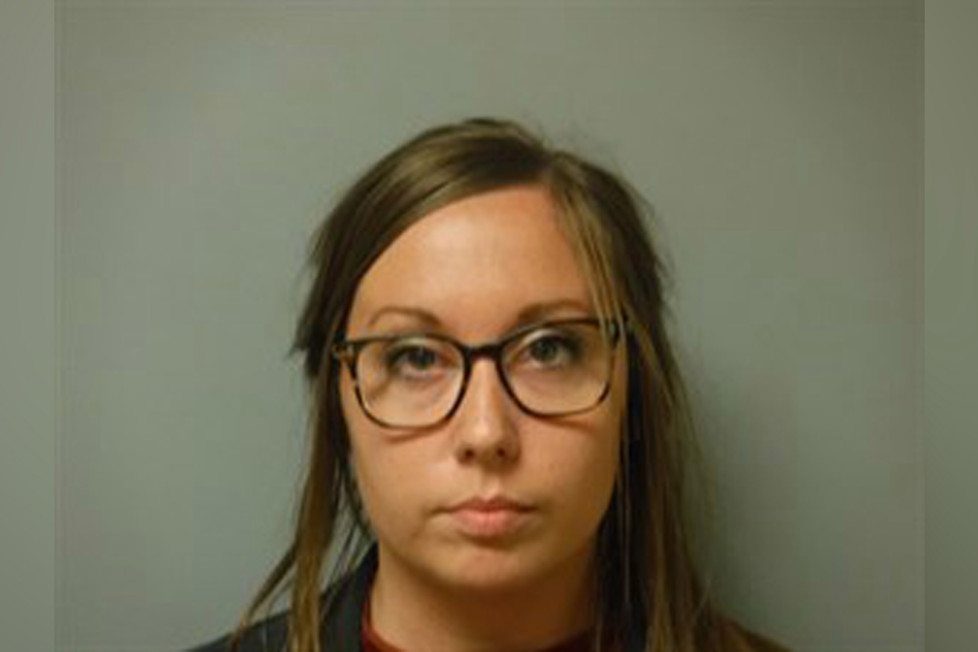 A former high school teacher in Arkansas accused of sleeping with four different students — two of them in the same night — stood before a judge Wednesday.

Goline reportedly contacted the students via text messages, which, according to court documents, “became more and more sexual in nature.”

One of the students stated Goline texted him and asked him to go to her apartment, where they later had sexual intercourse.

Another student said Goline picked him up in Marked Tree, then drove him to her apartment in Jonesboro, where they had sex twice, KAIT-TV reported. That student told authorities that another student also visited Goline’s apartment that same night.

A third student told Arkansas State Police that Goline sent him sexually explicit texts, including a photo of herself in undergarments. The student said Goline commented on “how good he looked in class,” and “texted him that she would like to have sex with him but he was too young.”

Goline told authorities that she had sexual relations with four students, according to Arkansas Online, but believed one of them was 18, when he was “way younger than what he had told her.”

Court documents stated that Goline went to Principal Matt Wright’s office crying, while he was in the midst of reporting the situation to the Arkansas Crimes Against Children hotline.

When Wright asked if she had any inappropriate contact with students, Goline allegedly said, “I’m not going to lose my husband,” but added, “We had sex.”

Goline was booked into the Craighead County Detention Center on Wednesday afternoon on a $5,000 bond, and was waiting for an Oct. 31 court appearance. KAIT-TV reported she was released from custody later in the afternoon.

If convicted, Goline could face 10 to 40 years, or life, in prison.

Pregnant Mom Works 2 Jobs To Feed Family. Then Her Boss Says He’s Made...