An alert subway rider helped cops catch a teenager wanted in a sick sexual attack on a 6-year-old girl in Chinatown, police said.

Police on Sunday put out video of the alleged perv, who rubbed his private parts on a young girl’s face in a Henry St. stairwell Saturday night.

On Monday afternoon, a woman spotted the suspect on a 2 train platform at 149th St. and Third Ave. in the Bronx, police said.

The woman snapped a picture, then ran outside and flagged down the first cop she saw, telling the officer she’d seen a wanted man, police said.

Officers arrested Christian Pena, 17, who lives just a few blocks from where the attack took place. 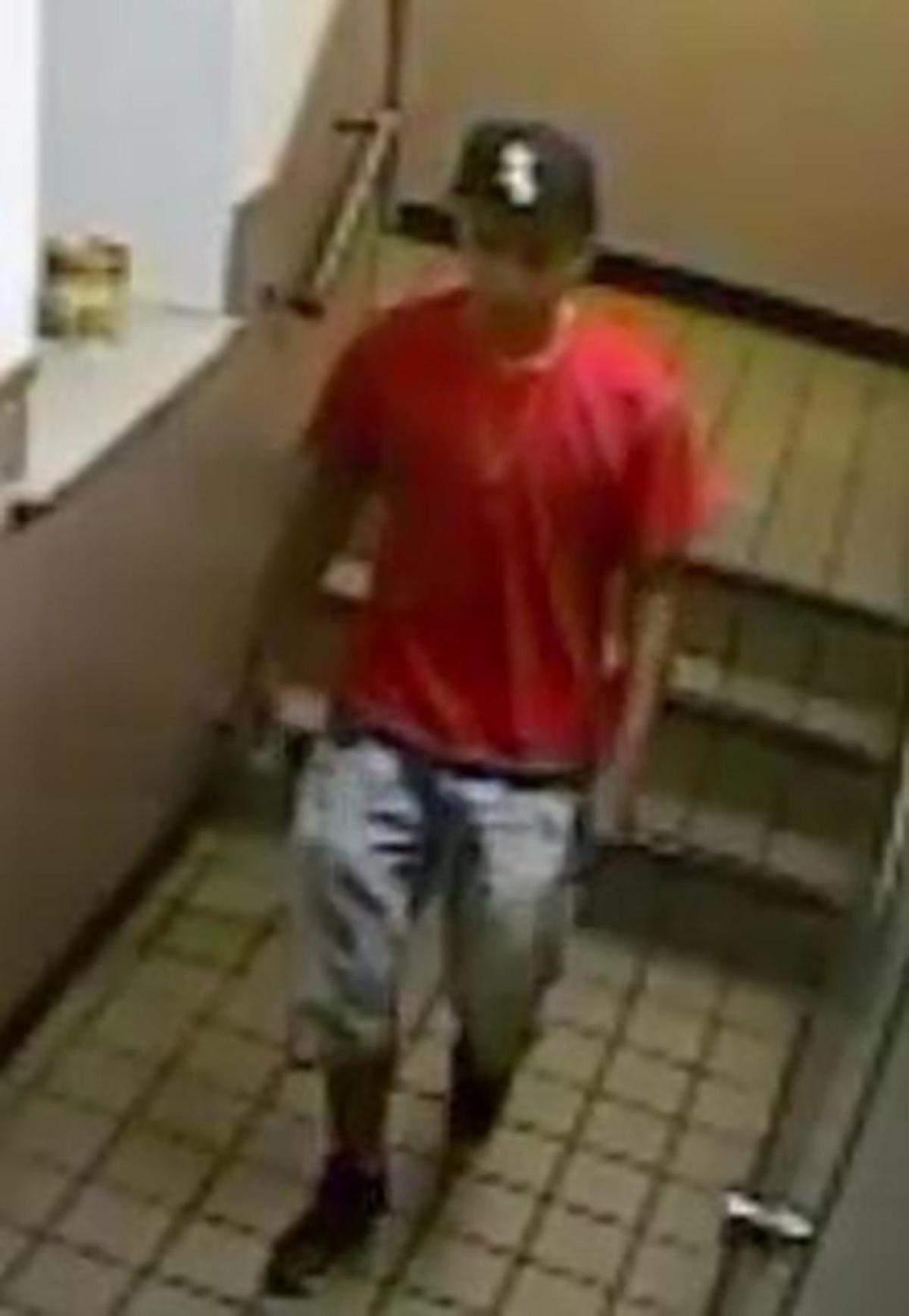 Pena has been arrested nine times, though most of those cases have been sealed, police sources said.

He was free on his own recognizance after an October burglary indictment at the time of Saturday’s attack.