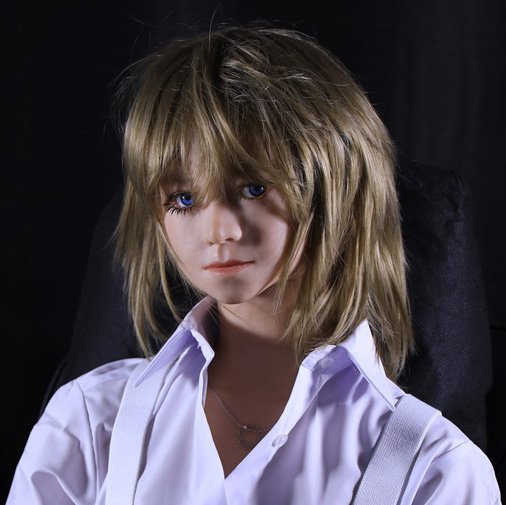 A man who makes child-like dolls for pedophile has said that he is an artist after his creations were seized by border officials.

Since 2013, 18 crates of the horrifyingly life-like sex dolls were confiscated by border control officials in Australia.

Shin Takagi, who created them and admits he’s a pedophile, told Fairfax Media: I am an artist.’
He added that he was preventing child abusers from targeting children.

He told the Atlantic earlier this year: ‘I am helping people express their desires, legally and ethically. It’s not worth living if you have to live with repressed desire.’ 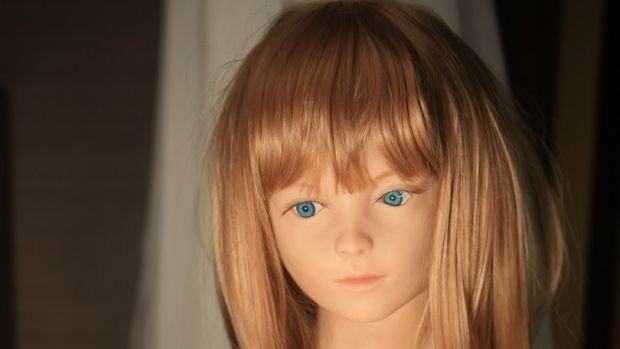 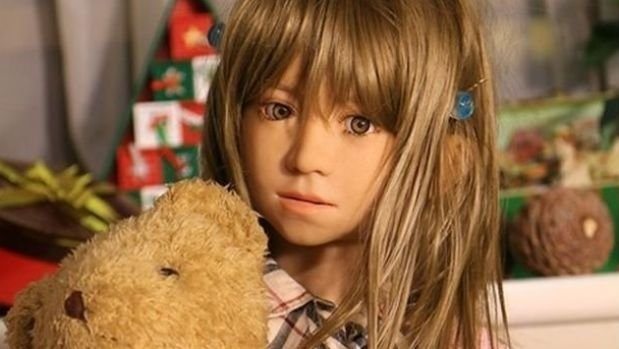 A spokesman for border control said: ‘Seized goods, once forfeited, can be destroyed by the Australian Border Force. The destruction of seized goods may be postponed while investigations and/or prosecution activities relating to the importation are progressed,’ the spokesperson said.

‘Under the Customs Act 1901, the penalties for intentionally importing objectionable goods include a fine of up to $450,000, imprisonment for 10 years, or both.
‘The Australian Border Force works closely with the AFP and state police agencies to target and seize this objectionable material at the border, and bring before the courts those that seek to possess or are in possession of a child sex doll.

They have been destroyed, according to the Department of Immigration and Porter Protect. 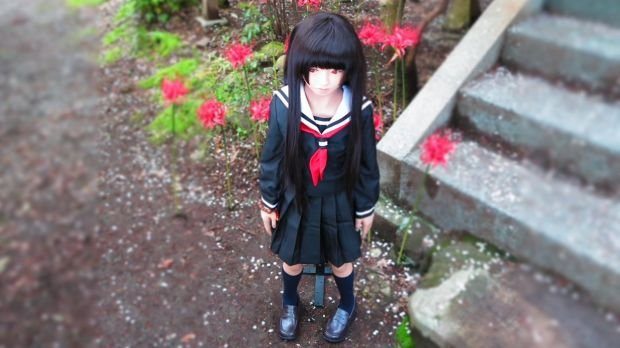 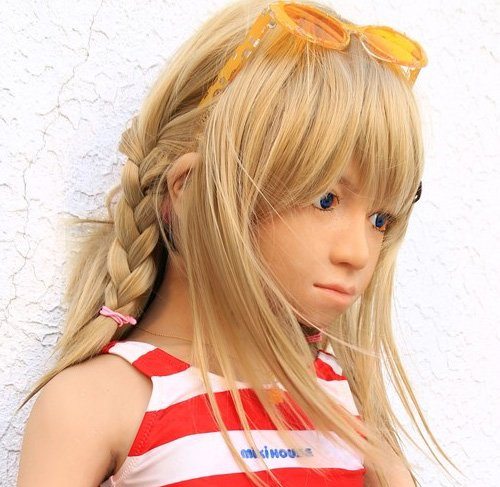