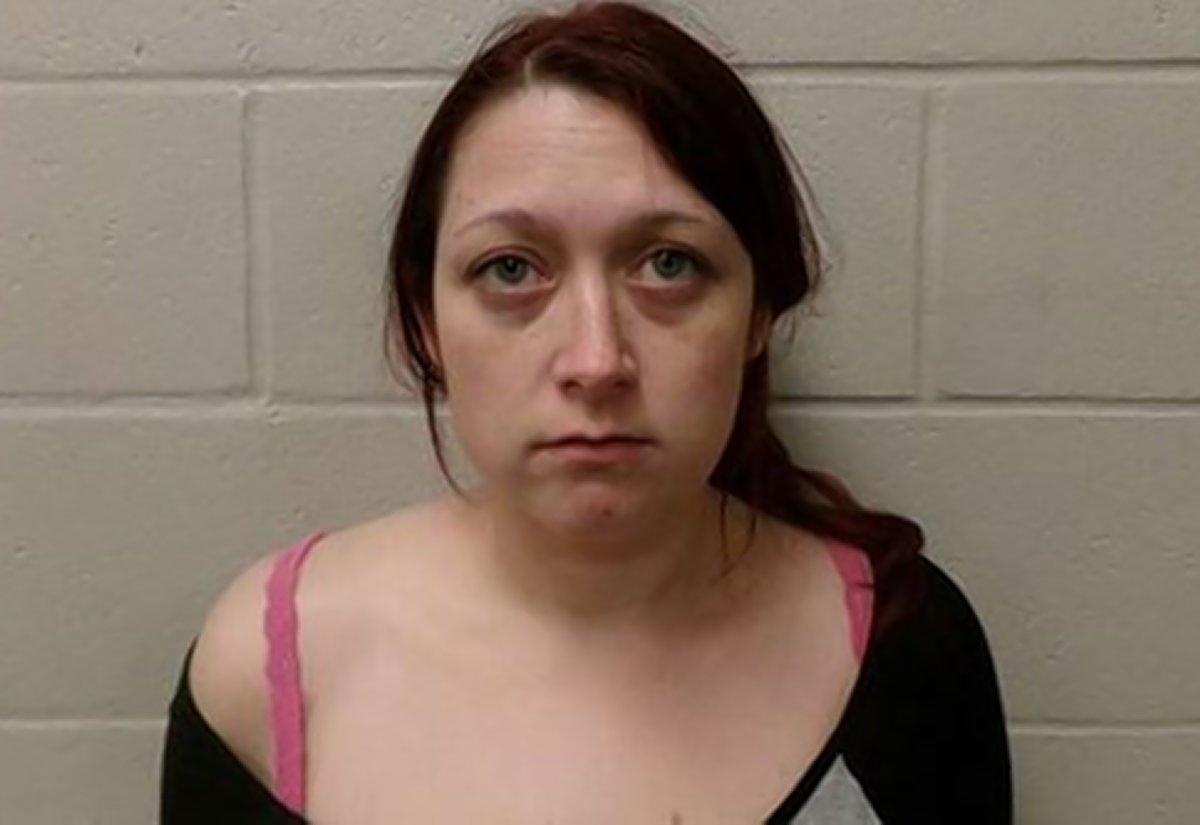 An Oklahoma mother is behind bars after her youngest child, 5 months, was found dead and being eaten by roaches.

Brittany Cherokee Dawn Bell, 27, is facing child neglect charges after the disturbing January discovery that included cuts on the infant’s thighs and face that were identified as bites, News on 6 reported.

The baby’s equally heart-breaking and grisly fate reportedly followed Bell calling Bartlesville police on Jan. 8 to report her baby Alice as not breathing.

Though investigators say Bell at one point changed her story, they believe the infant had been left on the floor, just 10 feet from where Bell said she had fallen asleep on the couch.

During that time the baby somehow stopped breathing. The mother suggested as her final story that her 18-month-old twins may have smothered their younger sibling by sitting on her, investigators said.

Before Bell realized that her infant was dead, her tiny body was described as being relentlessly nibbled on by the crawling insects that had infested Bell’s apartment. 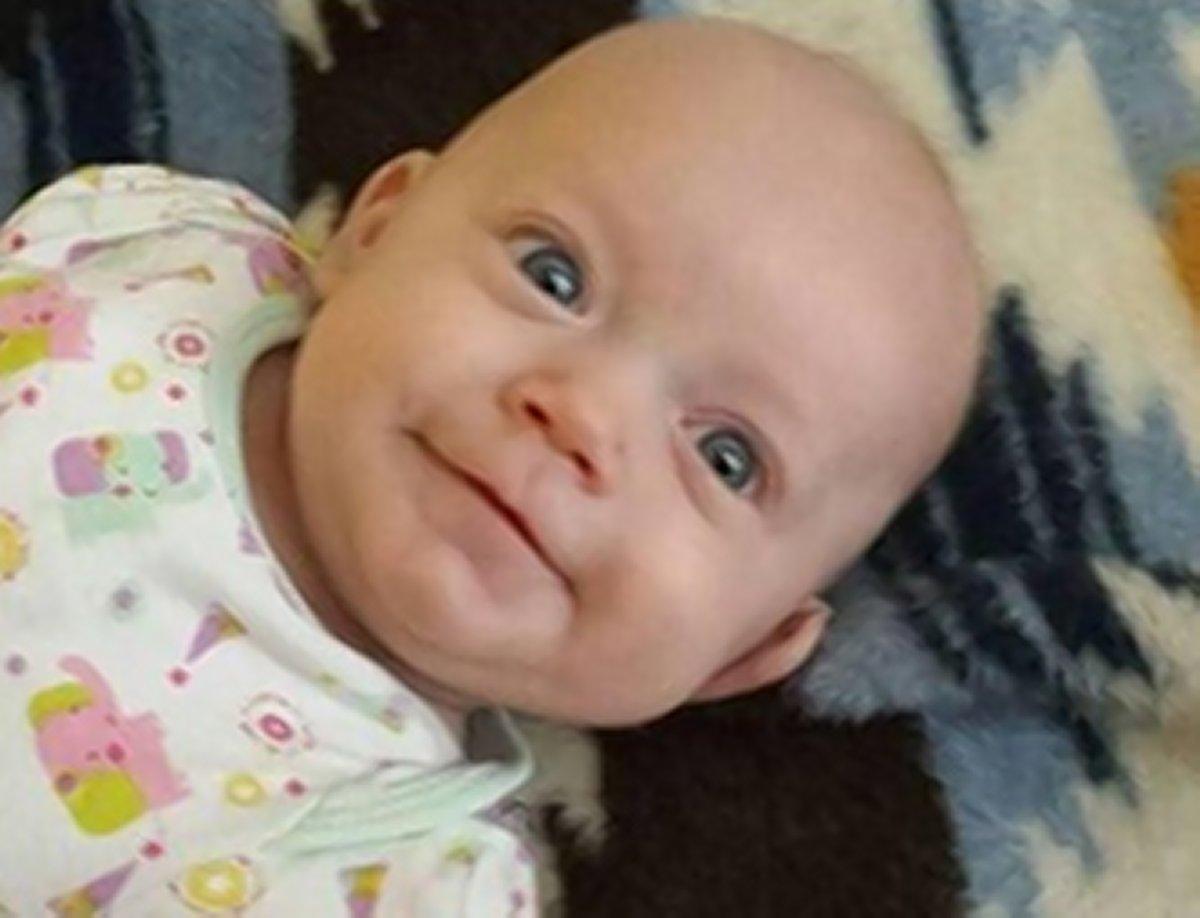 A detective, who later interviewed the mother, described her as “almost joking” about what happened.

“Her actions at that time are what I consider to be inappropriate. But then again, you have to give the benefit of the doubt, was she in shock?” Detective Jim Warring told News on 6. “She was just pretty matter-of-fact and, kind of, almost joking, wasn’t that big of a deal to her.”

The medical examiner was ultimately unable to determine a cause of death for the baby. Because of that, Bell was charged with child neglect, rather than homicide.

That charge follows police being called to Bell’s apartment in the past over her children’s welfare.

Last December officers responded to a report of the children being left alone and crying by a neighbor.

As officers were at the scene, the mother returned home about five minutes later and expressed surprise upon being told that she couldn’t leave her children home alone, authorities said.

She “acted as if it was not a big deal,” read an affidavit obtained by Tulsa World.

Bell’s twins were removed from her custody following her youngest child’s January death.

For the 2nd time in his life, guy is bitten on his Penis by...