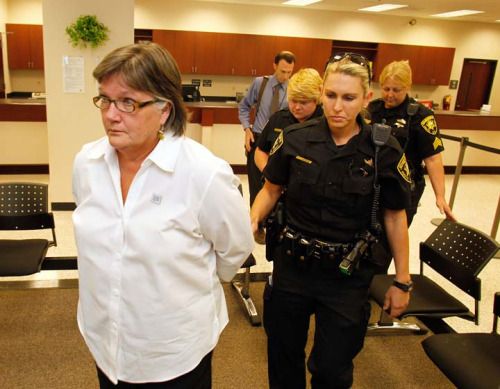 A North Carolina woman was brutally ejected from a ladies’ restroom after nearby police officers were alerted by local citizens that a transgender was using a public women’s bathroom.

Linda Hovensky, a 54-year-old resident of Charlotte, was tased multiple times by police officers as she was forced outside of the ladies washroom with her pants down and in front of a large crowd.

“I was taking a crap when police officers started yelling at me and telling me to open the door but I wasn’t finished, so they kicked the door open and grabbed me with my pants down and rushed me outside” recalls the victim, visibly traumatized by the latest events.

“I tried to fight them to at least put my pants back on, that’s when they threw me on the floor and started kicking the life out of me and tased me I don’t know how many times,” she told local reporters in tears.

“If the lady had not refused to come out peacefully of the washroom and explain calmly that she was in fact in her rights to be there, there would not have been an escalation of violence. The woman threatened police officers and that is what made things difficult for her and the agents that intervened” said Charlotte-Mecklenburg Police Department spokesman, Allan Jones, in a press conference. “She was hysterical and represented a possible threat to our officers who followed all proper procedures in this case,” he adds.

Miss Hovensky was jailed for a period of over five hours at the Charlotte-Mecklenburg Police Department because she was unable to identify herself before a friend was able to bring proof of her identity to police headquarters. 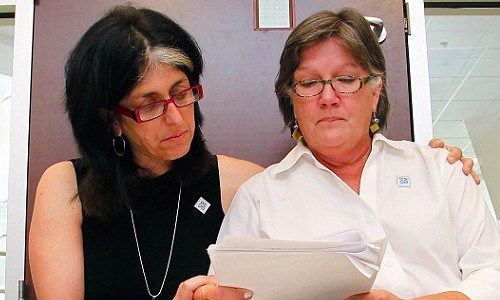 “The idiot cops left my purse on the scene and left me to rot in jail for five hours because they thought I was a man? I’m going to sue the hell out of them, you can be sure about that” she told local reporters, visibly angered by the whole affair.

Gov. Pat McCrory signed the Public Facilities Privacy and Security Act, also known as House Bill 2 or HB2, last month. The law bans people from using bathrooms that don’t match the sex indicated on their birth certificates, which opponents argue is discriminatory toward the transgender community. 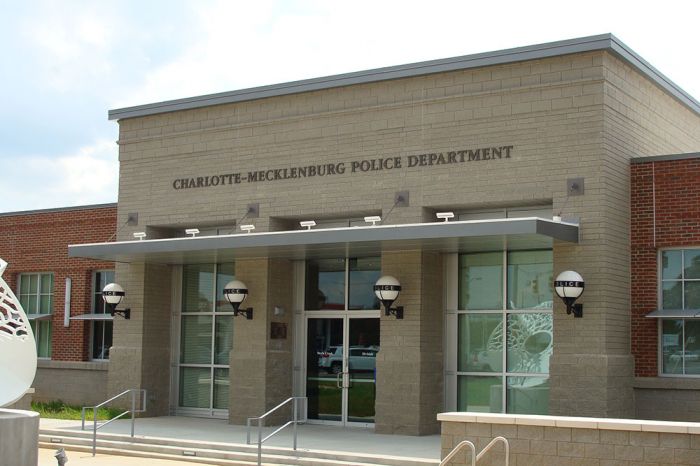