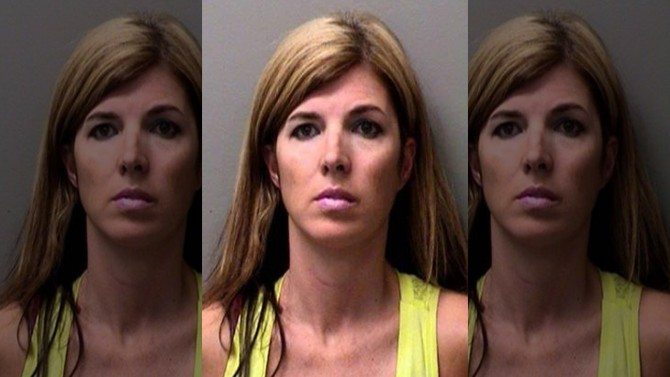 Police say a Texas mom whose “terminally ill” son received thousands in donations and even a visit from a pro-wrestler was actually the victim of his mother’s Munchausen syndrome by proxy.

Danita Tutt, 40, of Cleburne, is accused of causing her teenage son Colby bodily harm by lying about his medical history, which resulted in doctors performing surgeries and putting the boy on pain medication.

Tutt’s false statements led to the boy receiving a procedure that led to a nearly fatal blood infection, according to documents obtained by the Star-Telegram.

Tutt is also accused of withholding food and water from the boy.

Colby and his brother were taken into the custody of the state back in May after investigators say Tutt had already made funeral arrangements for the teen and bought a casket while in palliative care, where she allegedly asked caregivers to give him something that would make him go to sleep and never “wake up.”

“Mrs. Tutt is an attention-seeking type person and enjoys the attention she gets for having two medically fragile children,” the allegations included, according to CPS documents. “There are concerns that she may end Colby’s life. There are concerns for the safety of his sibling.”

Following his removal from his mother’s care, at which point he weighed just 51 pounds, authorities say Colby’s feeding tube and colostomy bag have been removed and he has gained 10 pounds.

Tutt was arrested Friday afternoon. Bail has been set at $25,000.

Colby received generous donations to help pay for his ongoing medical care and made headlines when WWE star Erick Rowan paid him a visit.

At the time, Tutt told reporters her son suffered from multiple chronic disorders.