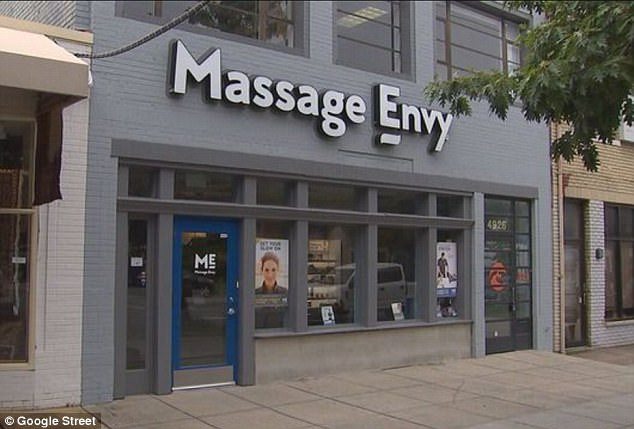 A Maryland masseur has been accused in a new lawsuit of sexually abusing a woman during an appointment at a nationwide massage chain.

The suit, filed on Tuesday, accuses Habtamu Gebreselassie, 24, of pulling the towel off a client at a DC branch of Massage Envy and licking her vagina ‘without invitation, warning or consent’ before he ‘fell to his knees and apologized.’

It also claims that Gebreselassie had previously abused other female patrons of Massage Envy, and that the company had moved him to new locations as a response, rather than firing him.

This comes after four women – including ‘Jane Doe,’ who filed the suit – came forward to accuse Gebreselassie of sexual misconduct.

According to the suit, Doe – who is in her twenties – was in the final 15 minutes of a 90-minute massage at a location at 4926 Wisconsin Avenue, NW, in DC when the assault occurred.

She had been naked except for a sheet and had an eye pillow covering her eyes when Gebreselassie, who is originally from Ethiopia, made his move, the suit claims.

He moved the sheet and then licked her – leaving her ‘fearful and in shock’ – before apologizing, the suit says.

It also claims that he refused to leave the room until she told him more than six times that they were ‘done’. 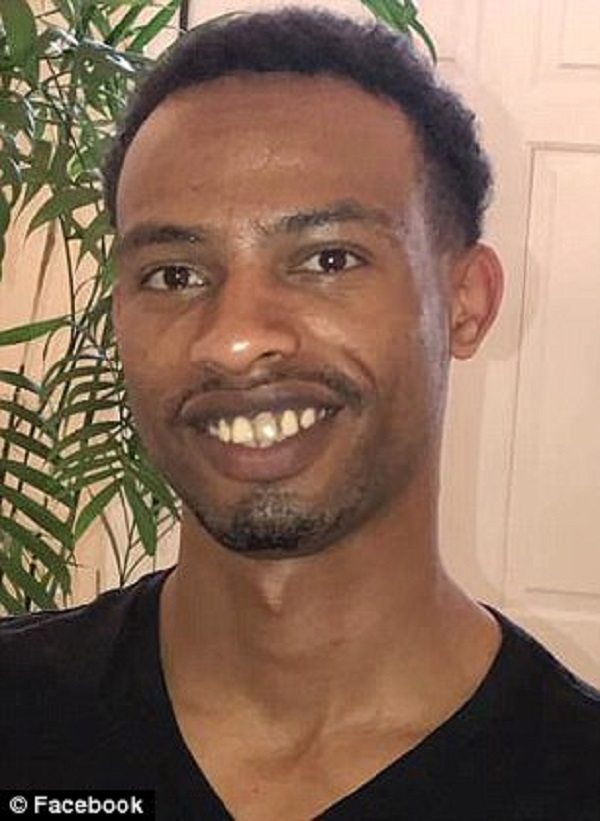 Doe then reported the incident to police and was given a rape kit to test for sexually transmitted diseases – results she’s still waiting on – and Gebreselassie was arrested, it claims.

Even more worryingly, the suit alleges that Envy Massage Franchise – the parent company, which has 1,170 locations across the US – was aware of him having committed similar acts on other female clients.

It had moved him from a Bowie, Maryland location to the DC franchisee after he molested a woman at that location, the suit says.

And when he took a second victim at the DC location, the company kept him on and allowed him to work with more women it alleges.

In total, four women – including Doe – have reported abuse by Gebreselassie, NBC 4  reported. He has been charged in two of the alleged incidents.

The first alleged victim told police that he had inappropriately touched her while giving her a massage on the 2000 block of P Street NW in DC. Massage Envy does not appear to have a location on that street.

The second alleged victim said she was abused on June 20 at Bowie’s Massage Envy, when he touched her inappropriately, bruised her and made her feel uncomfortable.

When she complained to management they refused to let her cancel her membership, instead offering her a free spa package and telling her he’d been shipped off to a DC location, she claims. 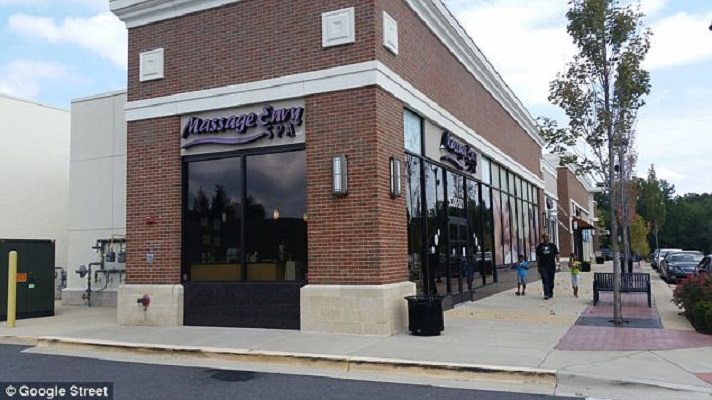 On August 28, a 66-year-old woman was being given a massage by Gebreselassie in the DC Massage Envy when he touched her inappropriately, she told police.

She claimed that after she shouted at him, he fell to his knees and told her: ‘I’ve never done this before. I don’t know what got into me.’

The woman complained to the location’s manager on September 5.

A DC detective told a court on September 21 that the company had given him additional training and let him keep his job. 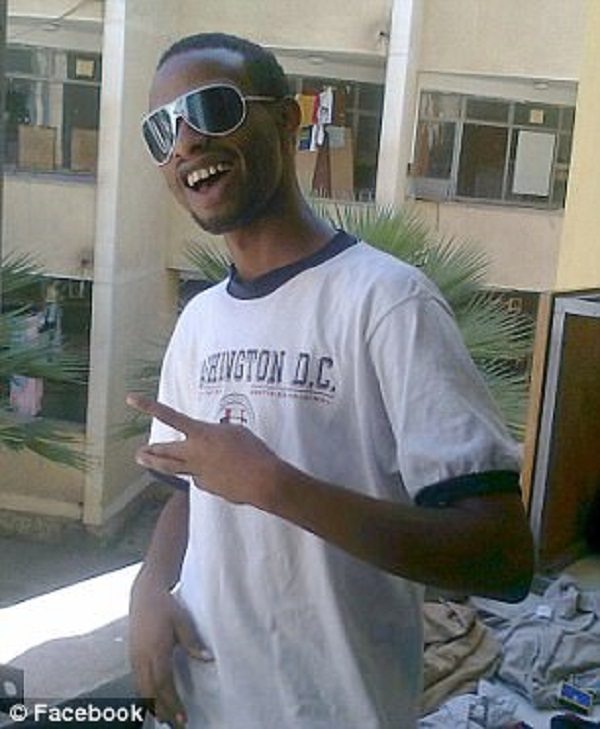 Three weeks later, Doe says, she was also abused at that same location.

She is now demanding more than $25 million in damages for ‘fear, emotional distress and humiliation’ that she will suffer ‘for the rest of her life.’

Gebreselassie was in court on September 21, where he declined a plea agreement and was held without bond. His next date in court is October 11.

He has been fired by Massage Envy.

When contacted about the lawsuit by DailyMail.com, Massage Envy, LLC responded:  ‘We do not comment on ongoing legal matters.’

When asked about the accusations by NBC 4 last week it said that it would not discuss ‘confidential employment matters.’

‘We are evaluating any additional information we receive to verify that requirement was met in this instance.’

The company confirmed that prior to working in the DC location, ‘The therapist briefly trained at another location owned by the same franchise owner.’ 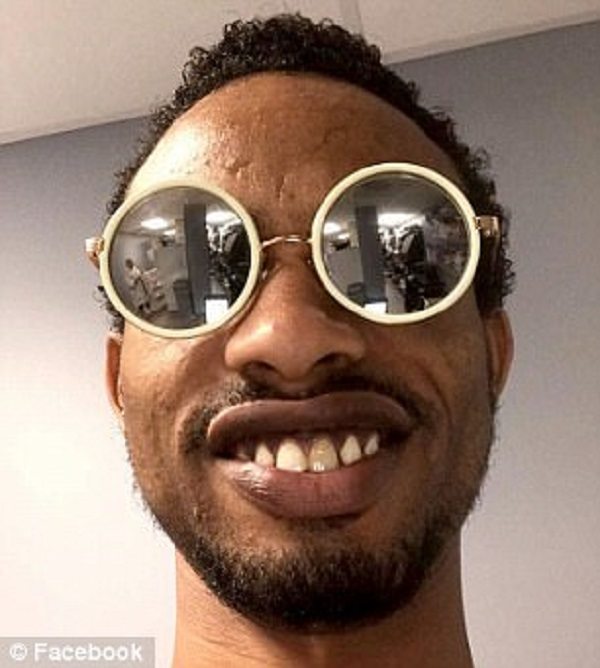 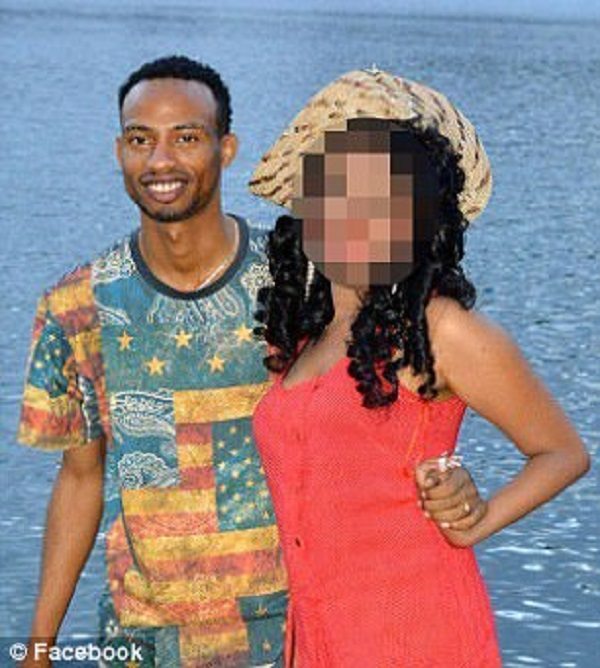