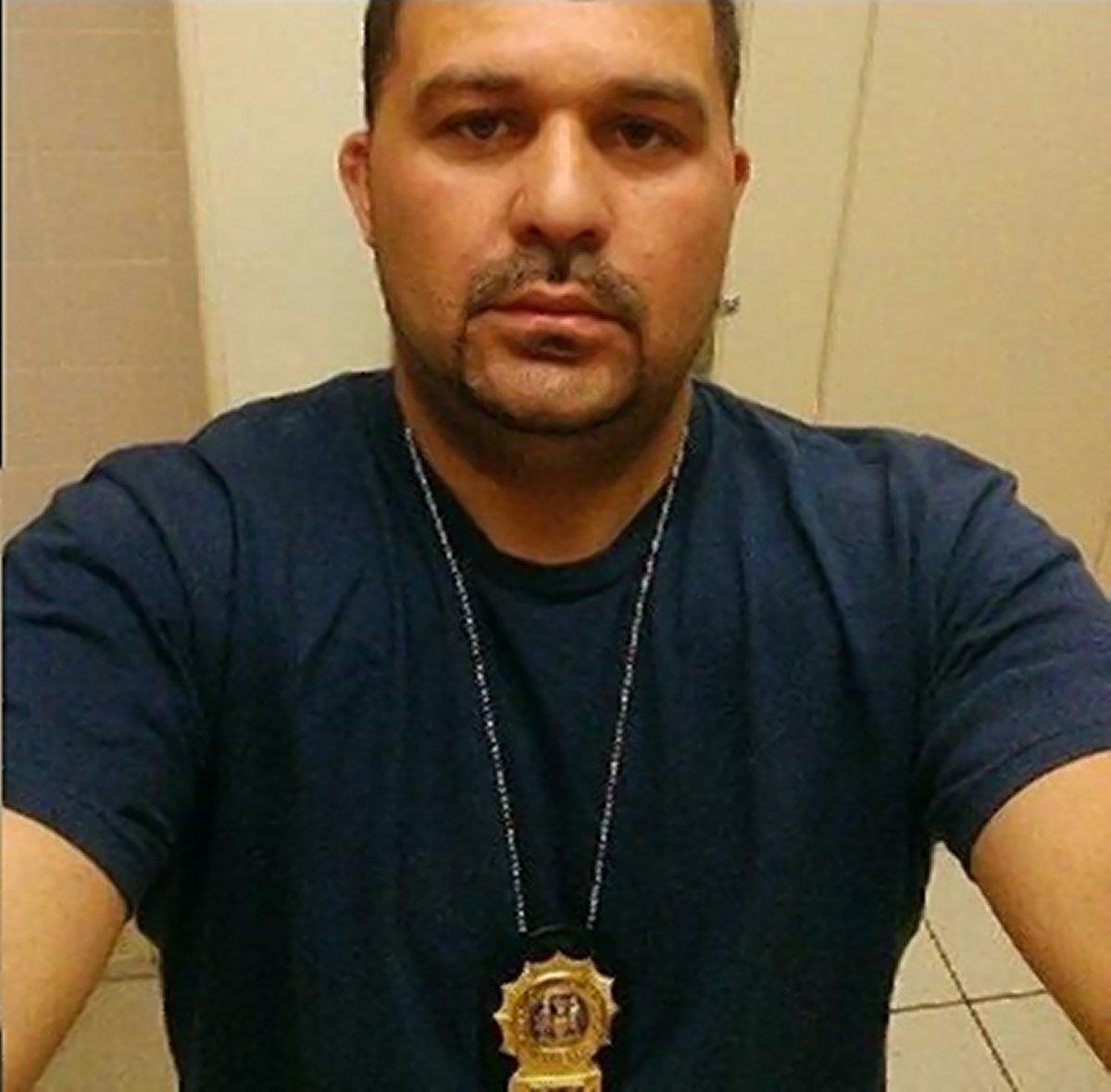 A Brooklyn jury on Thursday convicted a sexual predator for the rape and robbery of a prostitute while pretending to be a NYPD officer.

Jason Forgetta flashed a fake police badge to a female sex worker who stopped his car in Sunset Park on July 30, 2014, and initiated a conversation.

The 26-year-old victim agreed to go with Forgetta to a room she rented in the Sunny 39 Hotel when he told her she was under arrest, prosecutors said.

Forgetta, 39, shoved the woman against the wall, put a pillow over her head and raped her.

According to trial testimony, Forgetta told the woman to take a shower to “wash all the DNA” off.

As he fled the scene, the woman ran after him and wrote down the license plate to the man’s car.

“He’s been held accountable and we will ask for the longest sentence possible so that he will not be able to victimize any other woman ever again,” said Brooklyn District Attorney Ken Thompson.

Forgetta, who was represented by Joshua Horowitz, was convicted in 2004 for committing he same heinous crime.

He was sentenced to three years in prison in that case.

This cozy cinema was designed for snuggling

3 Punks Brutalize Veteran and Dump Alcohol On His Face, Then Justice Showed Up

Couples who get drunk together are happier together, according to science