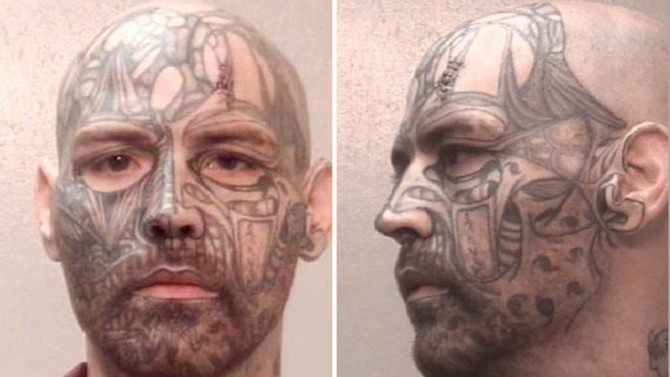 A Georgia man has been sentenced to life in prison for raping his fiancée’s 12-year-old daughter.

Shalin Ren Payne, 30, pleaded guilty in a deal with prosecutors that will allow him to be considered for parole after 30 years.

He had been charged with criminal attempt to commit rape, aggravated sexual battery, aggravated child molestation, cruelty to children, aggravated assault and sexual exploitation of a child.

Prosecutors said Payne was babysitting the girl and her 4-year-old brother while his fiancée was at work. After drinking heavily, Payne chased the child through the house, where she tried to barricade herself in the bathroom, but was dragged into her mother’s bedroom, authorities said.

Payne knocked her to the floor and attacked her while the young boy sat outside the bathroom, police said.

When the mother came home, she found Payne, naked, on top of her daughter. She tried to stop him by slamming a coffee cup into his head, according to the Newnan Times-Herald.

Deputies later arrested the nude man after he tried to run from deputies.

In court Wednesday, Payne told the judge, “I know it’s a heinous crime, but it was not my normal demeanor.”

At the time of the October attack, Payne was on parole after serving two years in prison for a burglary conviction, according to the Georgia Department of Corrections.

Parents use Pinterest to make their daughter a wheelchair for $100