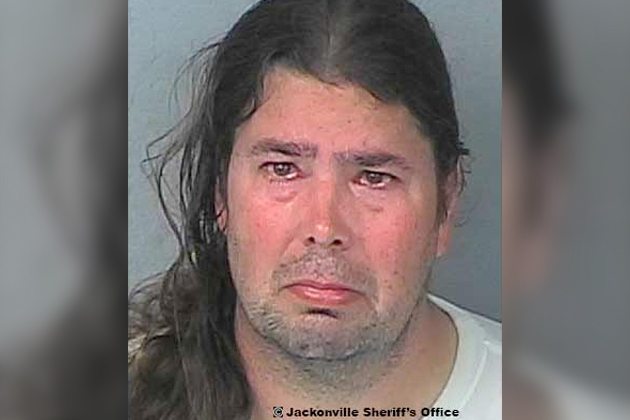 Yet Another incident has authenticated the fact that Florida has the maximum number of morons per square feet in the world. Geoff walked into a Jacksonville Sheriff’s Office and confessed of repeatedly stabbed his friend “Mr. Happy” with a kitchen knife.cut up Mr. Happy with a hatchet, and buried him in his backyard. Let me remind you again that this occurred in Florida, so perhaps it should come as a surprise to no one. 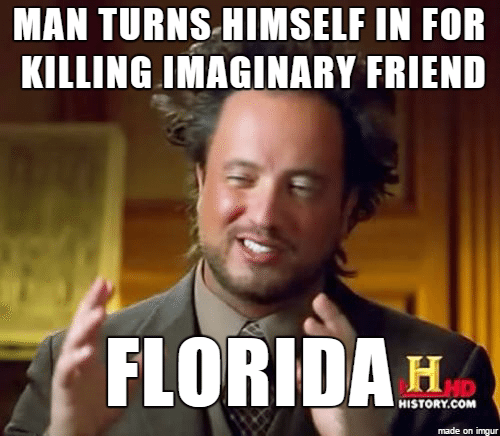 Geoff gave copious details of the incident such as cutting up Mr. Happy with a hatchet, and burrying him in his backyard. Geoff and Mr. Happy have been friends for seven years but, according to , he had his reasons to kill him. 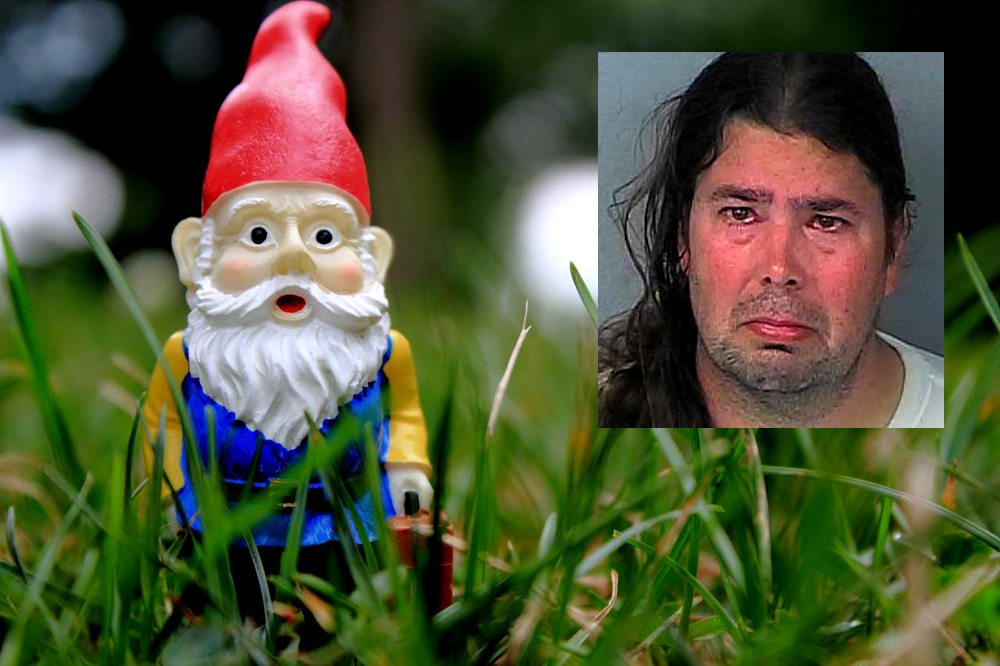 “He left his empty vodka bottles all over the kitchen… never picked up his empty cocaine baggies…He messed up my apartment to the point where I just couldn’t get it clean…Before Hap started doing drugs and acting weird he was my BFF…We’d go dancing, play on the children’s park equipment, both huge fans of doom metal – listened to it for hours with the lights turned off.”, Geoff said. 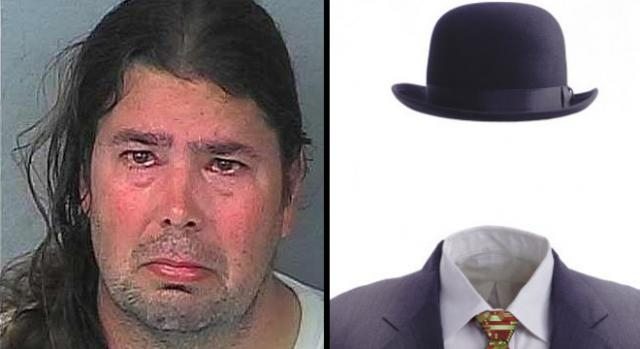 When Mr. Happy crashed ’s car, and got arrested instead, had had enough. “That drunk driving incident I got unfairly blamed for and just how messy he had become put me over the edge and I murdered him.” he said.

But the catch is, it was all going on in his head as police later discovered that Geoff is a huge cocaine addict and Mr. Happy was nobody but a figment of his imagination. However, Geoff was arrested when he threatened the police for not giving him the death penalty. Police later raided his house and found drug paraphernalia and a machine gun and was booked on multiple charges.

Bully Knock Out After Intimidating Victim in Middle of Class

Woman Kills Her Sister in Car Crash and Live streams Everything

This Video Captures This Woman Pleasuring Herself On the Subway