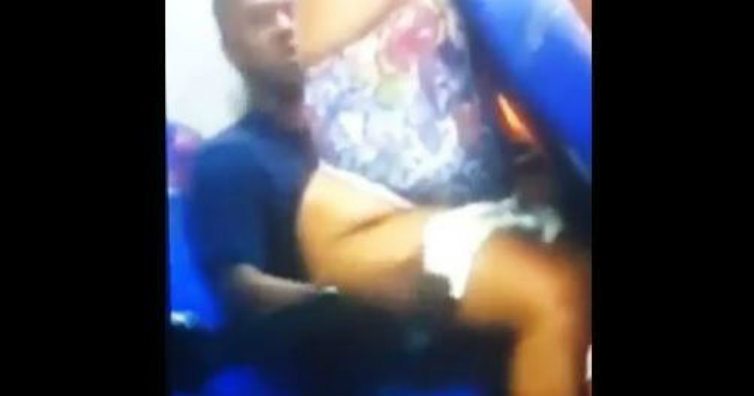 It has now got pretty common to spot couples having sex in offices, parks and beaches. But there are some places which are not actually meant for sex. Instead of opting for the secret places to have sex without getting caught, some people can’t refrain themselves from having intercourse publicly.

Recently, a man and woman were caught having sex weirdly at the back of the greyhound bus in the US. Moreover, they were actually strangers to each other and just danced on the chance. Read on for the details and also view the video of a man caught banging woman openly in the bus.

They getting Loose on grey hound. pic.twitter.com/VxH3lFHULd

TSA agent takes up skirt video of a woman on the escalator at Sea-Tac...