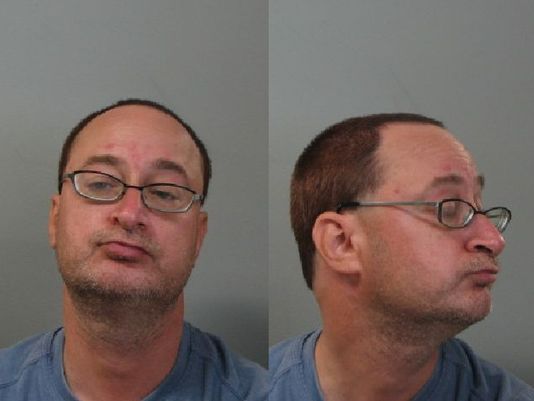 BATAVIA, N.Y. — A man has been charged with animal cruelty after authorities said they found a house cat burning in his oven.

Firefighters responded to Darren R. Annovi’s apartment about 9 p.m. Monday for a report of an activated smoke alarm, Batavia police said Tuesday. Firefighters found the apartment full of light smoke that was coming from a cat that was found deceased in his oven.

Annovi, 42, was arraigned Monday night on a misdemeanor count of aggravated cruelty to animals and ordered held with no bail at Genesee County Jail. Annovi was scheduled to appear in court Wednesday.

A statement from the police department did not include any explanation for Annovi’s alleged abuse of the cat, whose name was not released.

Thug Gets Stomped Out By Woman On The Metro After He Calls Her The...