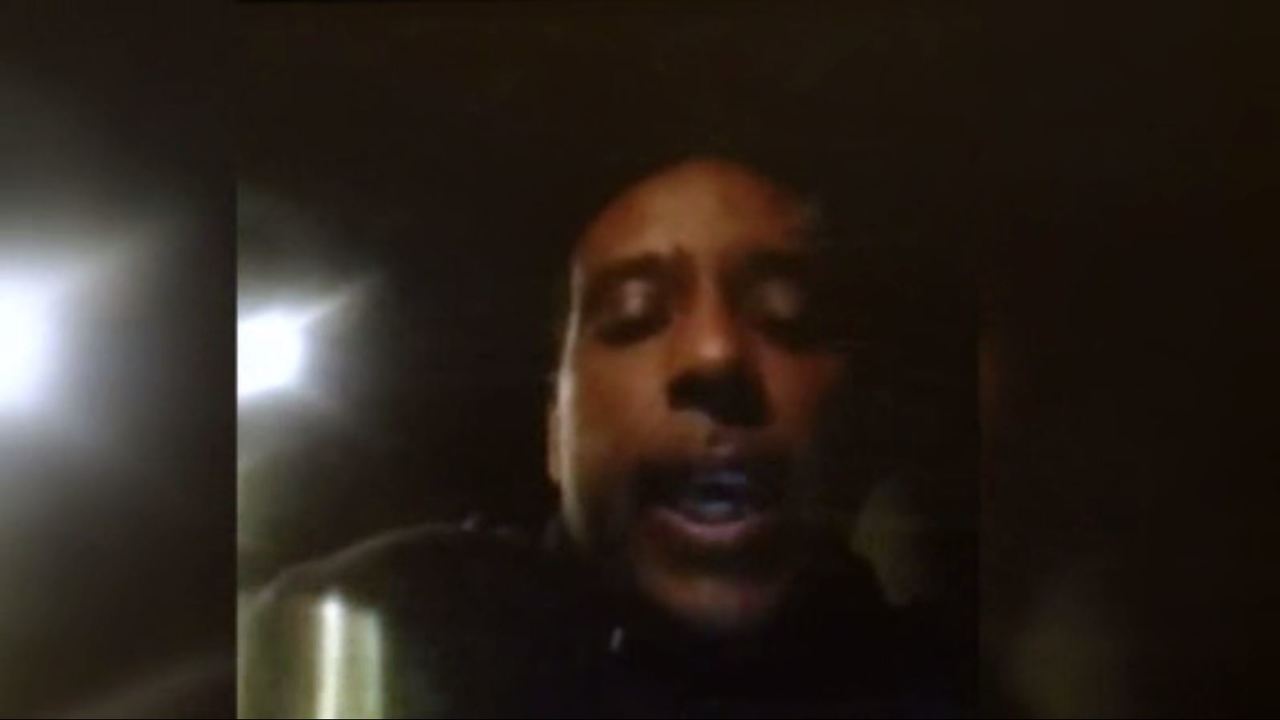 (NEWSER) – “I loved my wife, but she deserved what she had coming,” WRAL quotes Earl Valentine as saying in a chilling Facebook Live video early Tuesday. Authorities believe Valentine recorded the video while driving away from his ex-wife’s house after shooting her and killing their 15-year-old son, the Washington Post reports. According to WNCN, Valentine allegedly kicked in the back door of Keisha Valentine’s North Carolina home around 1:30am Tuesday. Police say he shot her, then their son, who died while on the phone with 911. Keisha Valentine is currently in critical condition. She and her son had moved cities to get away from her ex-husband; a restraining order against him expired in August.

“What’s up everybody? I just killed my [expletive] wife,” WNCN quotes Valentine as saying in the video. “I don’t feel no [expletive] remorse for what I did.” Norlina police chief Taylor Bartholomew says police are “pretty angry” over Valentine’s video. “I’ve been in law enforcement 20 years and I’ve never seen anything like this this guy bragging about it on social media,” he says. Valentine and Bartholomew have been speaking over the phone while Valentine is on the run. Bartholomew says Valentine planned to kill his in-laws and then himself, but his main concern has been whether or not Keisha Valentine is dead. Law enforcement is searching for Valentine across multiple states.

Man arrested after hiding 15 bottle of motor oil and 30 DVDs in his...