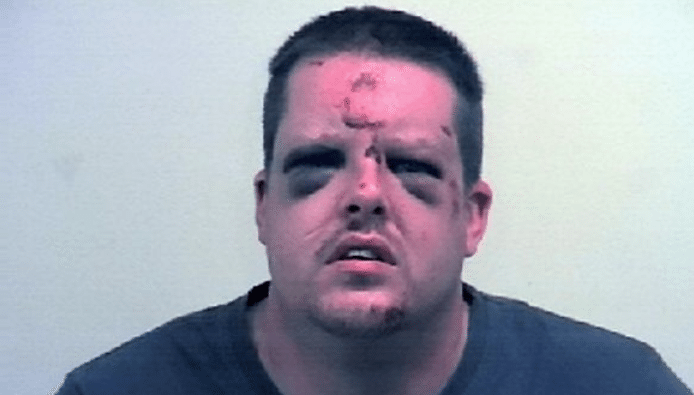 It’s an unfortunate truth that there is still an element of barbarism in the human psyche which occasionally permits the most horrendous acts. However, when Jonathan Holmes decided to follow a woman home one night, he wasn’t expecting her to kick the crap out of him.

The incident happened in Sheffield, UK, where 35-year-old Holmes followed the woman for over a mile. According to the Mirror, he told her that she was “going to enjoy this” and stuck his tongue in her mouth. However, his victim fought back – punching him, biting his tongue and using her keys to stab him in the neck.

Despite being deeply affected by the incident, the woman was brave enough to face Holmes in court. “I believed without a doubt he was going to rape me,” she explained, during the trial. Holmes, meanwhile, stated that he had been drinking and had no recollection of what happened.

“My life would have been over, he might as well have killed me right there,” the victim continued. “I was so terrified but so angry.” What happened to me was my worst nightmare. The whole thing replayed in my head for days. Now going anywhere after dark is really stressful for me.”

“No one listening could fail to have been moved by her words. It is clear to me that what you did had a devastating effect on her life,” Judge Sarah Write told the court. “She is not able to continue her life as before.” Holmes may have played dumb but detectives discovered CCTV footage of him watching women throughout the afternoon.

I hate to imagine what the victim looked like after the ordeal. Other news reports paid little mind to how badly beaten Holmes was after the incident. I’m not sure if this is a sign that he came off better or worse. He was sentenced to four and a half years in prison.

Man Raped His Girlfriend’s Baby Until She Died. Now People Want Him To Be...

She claims the TSA agent deliberately touched her privates!