A Baton Rouge assistant principal is accused of killing a pregnant co-worker by shooting her in the head after she allegedly threatened to tell his wife about their affair.

The body of 40-year-old Lyntell Washington was found in a roadside ditch in nearby Iberville Parish on Tuesday, eight days after she disappeared. Robert Marks, in custody since she vanished, was hit with first-degree murder and first-degree feticide charges on Friday after initially being held for kidnapping. 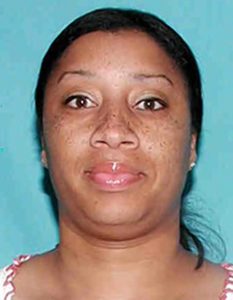 Marks, 39, is an assistant principal at Brookstown Magnet Honors Academy, where Washington, a former Teacher of the Year, according to WAFB, served as an instructional specialist. Marks has been placed on administrative leave.

A colleague told Baton Rouge police that Washington was pregnant with Marks’ child and had threatened to expose the relationship. Marks knew Washington was five months pregnant, according to a police report.

Washington asked Marks in one text message if he is “attempting to avoid his responsibilities with our unborn daughter,” according to screen shots recovered by the police.

Marks was arrested on June 9 after Washington’s 3-year-old daughter was found alone near her mother’s car. 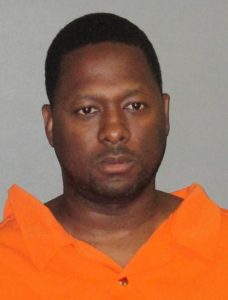 The little girl told detectives that “Mr. Robbie” had hurt her mother. The child also said she heard a bang and saw her mom “shaking.”

“She further stated that Mr. Robbie was trying to clean the blood and that her mother was ‘in the lake,'” according to the police report.

Marks told authorities he last saw Washington at a Walmart at about 8 p.m. on June 8. However, cellphone records showed that their phones traveled to Iberville Parish later that night before returning to the area where Washington’s car was found. 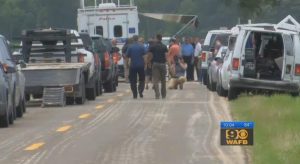 Marks admitted to his relationship with Washington, but refused to answer other questions from detectives.

“We continue to press him for information and still no answer and still no emotion,” Baton Rouge Police Cpl. L’Jean Mckneely Jr. told the Advocate. “This is a heinous and senseless crime.”

Heartbroken Kids Realize Mom No Longer Wants Them Once They See Which Building She...

Drug Trafficking Suspect, 31, Disguises Himself as Elderly Man in Attempt to Evade Arrest