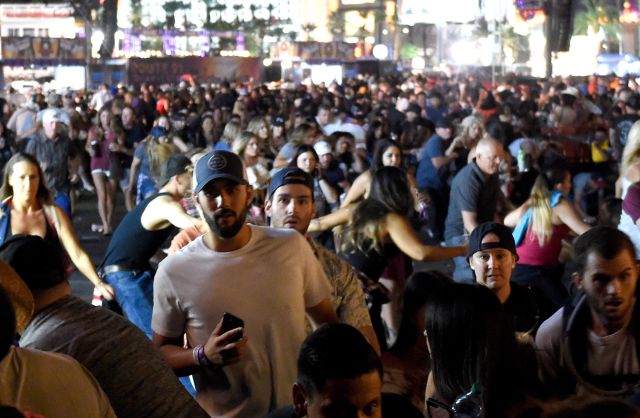 People are horrified and scared in the wake of Sunday night’s mass shooting of concertgoers in Las Vegas. Unfortunately, this isn’t the first time this kind of attack has happened in the U.S., which has left many people with the same question: What should I do if I’m in the same situation?

There are many potential variables when it comes to mass shootings, but the actions you can take to help ensure the safety of you and your loved ones are the same.

John Matthews, executive director of the Community Safety Institute and a former chief of police, has analyzed mass shootings dating back to 1980 and looked at decisions made by those who survived. He now trains people how to respond in the midst of a shooting, just in case. “If you’re going to an outdoor event, then you have the potential to be in one of these situations,” he tells Yahoo Lifestyle.

1. Memorize your exits.
When you first go to an event or space, he recommends knowing where the exits are, including secondary exits like a fire escape. “So many times people default going out the way they came in, and that’s where you see huge crowds,” he says. Then, point them out to the people you’re with. “You don’t need to be paranoid, but you need to be prepared,” he says, likening it to having a fire escape plan. It’s also a good idea to establish a safe meet-up place, like a café down the street, if the worst happens and you get separated.

3. Get out of the shooter’s line of vision.
If you’re in a confined room, seeking cover is crucial, says Matthews. “Look for anything that’s going to stop bullets like a vending machine, curb, or concrete pillar,” he says. And if you can’t find cover, look for something that can conceal you, like a vendor’s tent if you’re in an outdoor space, or chair, if you’re indoors. “If you can stay out of the shooter’s line of sight, your chances of surviving go up instantly,” he says. 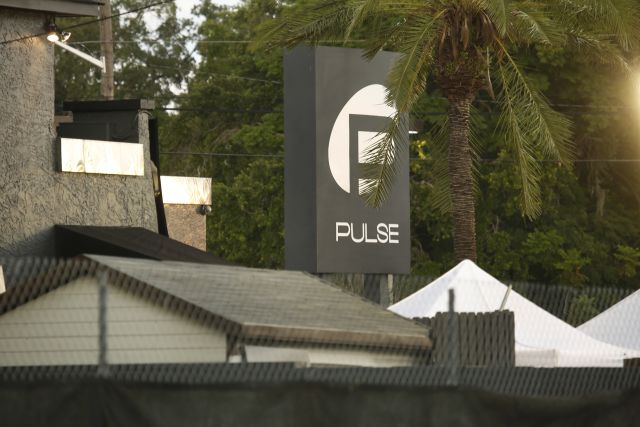 5. If people are getting trampled, try to find protection.
If the crowd is moving fast and you fear you could be trampled, the experts recommend looking for a large object to stand behind. “Big speakers, big light stands, look for a structure and get behind it,” says Matthews. “Let the crowd go around you — they’re not going to try to mow down a structure.” And stay behind that structure, he notes. “It’s also going to give you some degree of concealment” from the shooter. 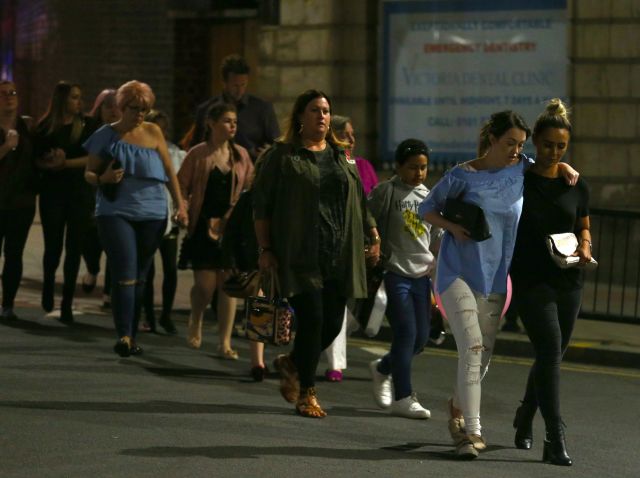 7. Stay off your phone.
If you think of it, silence your phone (if you’re in a confined space), but otherwise stay off of it. Some people were filming during the Las Vegas attacks, but Matthews says that’s really not a good idea since it can distract you from your surroundings. “Stay off your cellphones — you could end up being the next victim,” he says.

8. Lock or barricade yourself in.
If you’re in an area where you’re trapped, like an office, try to deny access to your location by closing, locking, and barricading the door, Blair says.

9. Defend yourself — as a last resort.
And, as a last resort, defend yourself. “You have a legal right to protect yourself—this person is trying to murder you,” Blair says. But again, this is the last resort. “In about one in five of these events, somebody successfully defended themselves and they were unarmed,” he says.

Blair stresses that these kinds of attacks are infrequent. “Don’t live your life in fear, but it’s worth spending a few minutes to pay attention to your surroundings,” he says. “If something happens, you’ll be prepared.”

If You’ve Ever Woken Up At Night Unable To Move, Here’s What It Means

Man Attempts to Rape Woman, She Beats The Sh*t Out Of Him