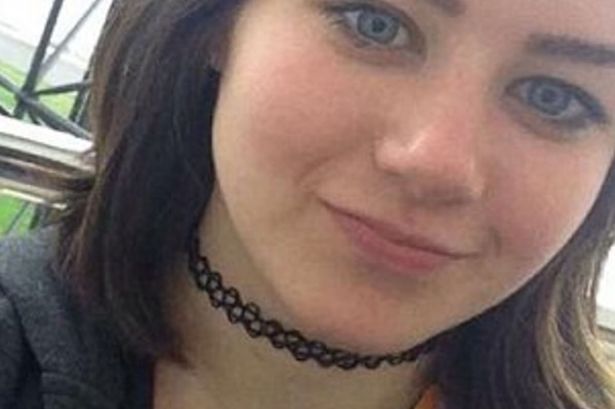 Kali Jade Bookey from New Richmond, Wisconsin, was charged as an adult by police on 28 July with attempted first-degree intentional homicide. If convicted, she could be jailed for up to 40 years. Bookey is currently held without bail in juvenile custody before a preliminary hearing slated for 8 August.

Police documents claim that she attacked her victim – her brother’s girlfriend – in the girl’s bedroom, by attempting to suffocate her. She is then alleged to have smashed two bowls on the victim’s head, and finally cut her throat with a shard from one of the bowls.

According to a criminal complaint, reported in Eau Claire Leader-Telegram, Bookey called the St Croix County Sheriff’s Department on 27 July, claiming that two men in a green pickup truck attempted to kidnap her while she was out for a bike ride.

She claims to have told the men that her brother’s girlfriend was home alone and they should take her instead. The girlfriend was later found by deputies in her bedroom, bleeding profusely. The girl, 15, was then taken by ambulance to a hospital.

The victim said Bookey asked her if she wanted to die or bleed out, with the 15-year-old opting for the latter, the complaint states.

Bookey described herself to the victim as a ‘crazy psychopath’ looking for her first kill, then told her to “have a nice afterlife” and left the trailer.

Police investigators say that Bookey admitted she hated the 15-year-old because she made her brother happier than she was able to, and planned the attack a week and a half before, during previous bike rides.

On the day in question, Bookey said she left her home at around 4am and rode 11 miles on her bike to her victim’s trailer, stating that she wanted to scare her alleged victim so that her brother would “come back to the family”.

Bookey’s mother, Dawn Bookey, told the Associated Press she had no idea about the planned assault.

You can now keep your coins inside a handmade vagina

He catches his girl cheating and asks the side dude for help moving out...