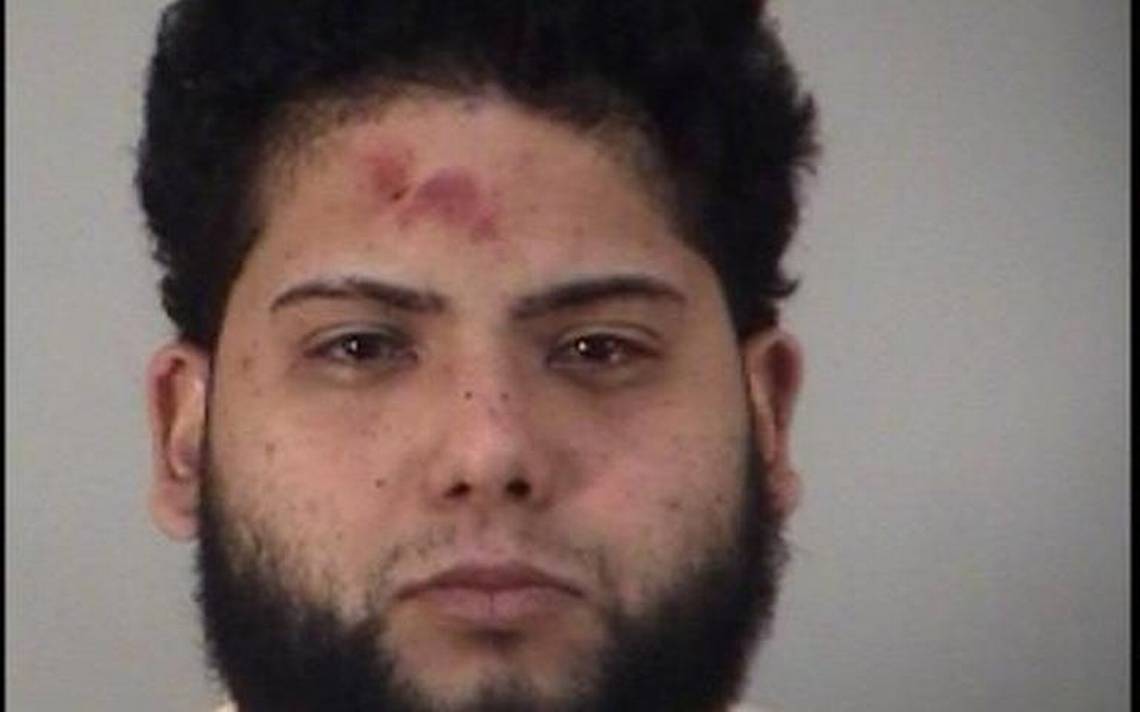 A Florida man urinated and defecated in the back of a cop car after telling deputies he’d been speeding to get home to the bathroom, according to an arrest affidavit.

A Lake County sheriff deputy pulled over 24-year-old Carlos Adonis Ramos-Erazo Thursday for going 75 mph in a 55 mph zone, according to the Daily Commercial.

He told the officer he’d been speeding to get home and relieve himself, but during the traffic stop he refused to get out of his vehicle.

When the officer reached into the car to unlock it, Ramos-Erazo drove off, hitting the deputy’s arm with his vehicle as he left.

The suspect made it home, then got out of the car and started running — and the deputy Tasered him and took him into custody.

On the way to the county jail, Ramos-Erazo urinated and defecated in the back of the patrol car.

Teen charged with lying about being raped by college football players

Florida man sits on gun, shoots himself in penis