A devoted Brooklyn father has been shot and killed after he attempted to take his son’s cap back from a group of bullies who stole it from him. 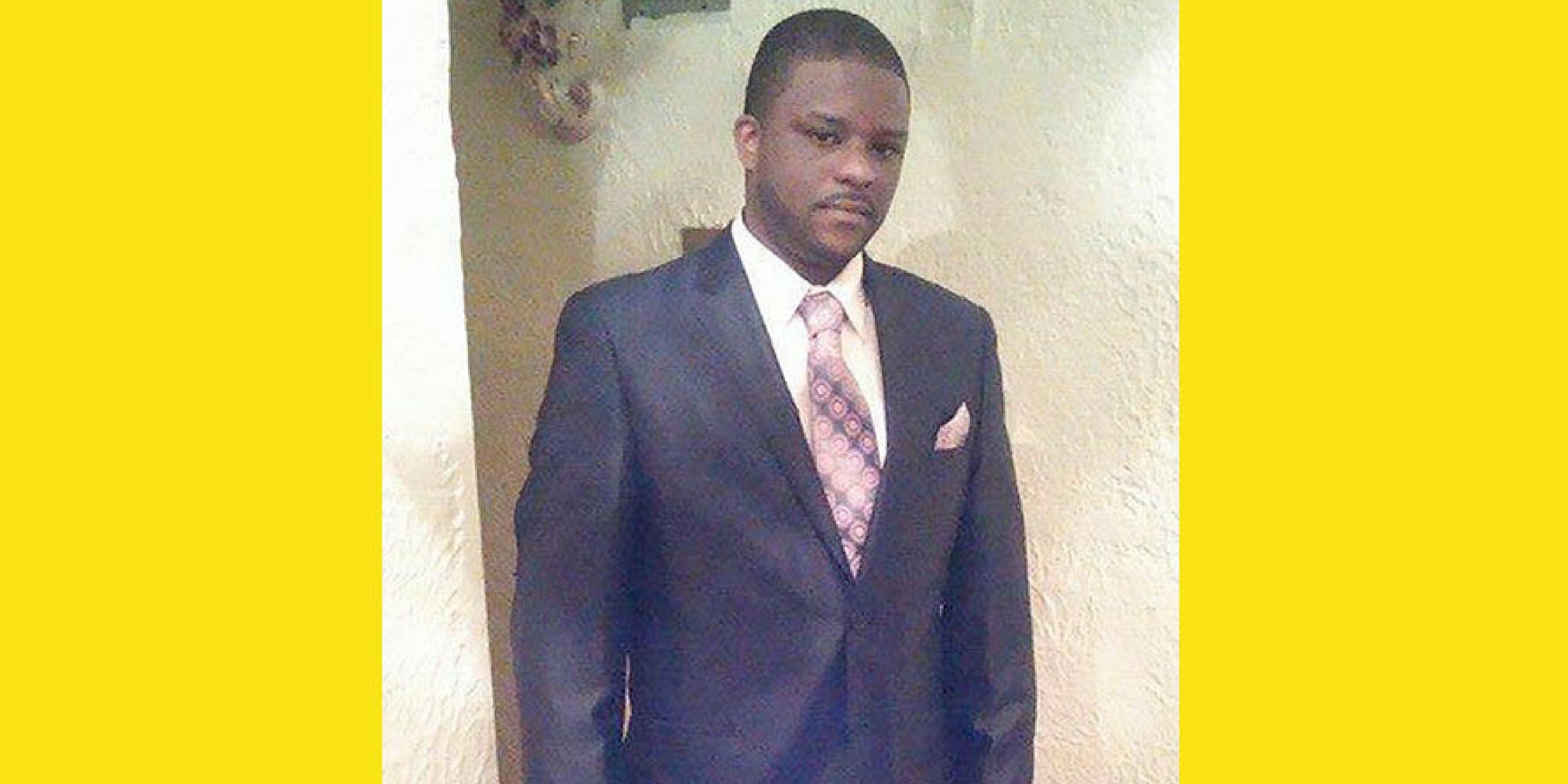 Gerald Cummings, 38, was tragically killed on Wednesday night after his son, Gerald Sealey, 17, called to tell him the people who stole his hat were at the basketball court next to Public School 6 on Snyder Avenue in Brooklyn. 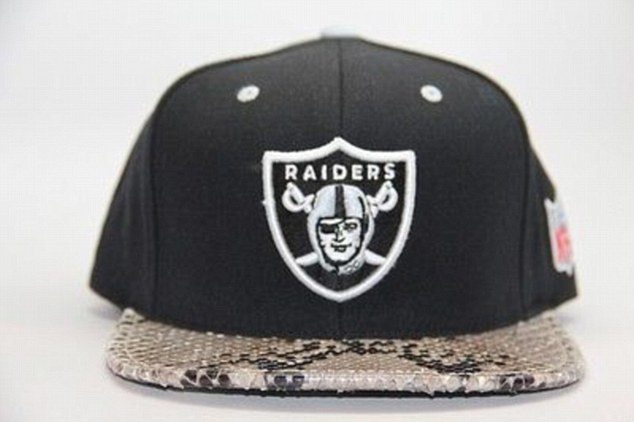 17-year-old Gerald Sealey had his cap – an  Oakland Raiders Don C lambskin hat – taken from him by a 16-year-old on Saturday, the New York Daily News reports. When his father Gerald Cummings arrived at the courts on Wednesday at about 10:15pm, he took the cap from the culprit so he could give it back to his teenage son. The Oakland Raiders Don C lambskin hat is worth as much as $400 online. 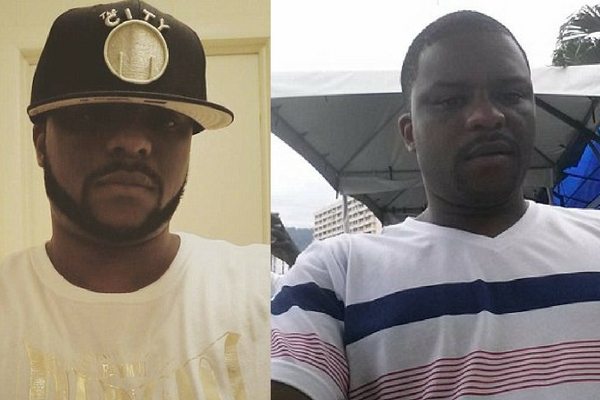 Police say that after 38-year-old Gerald Cummings took the hat back, the 16-year-old thief tried to snatch it back from him, but was unsuccessful. Then one of the alleged robber’s friends pulled out a gun from his bag and opened fire on Cummings – killing him in front of his teenage son. Cummings was rushed to Kings County Hospital, but died of gunshot wounds to the head and back.

A long-time friend of murdered father Gerald Cummings said that he died doing ‘what any father would do.’ Earl Saunders told the NYDN: ‘All he did was confront the kids that beat up his son — and lost his life in the process of defending his child. We’re all grieving.’ Police have made an arrest but are still trying to locate the person who actually pulled the trigger.

Gerald Cummings, 38, was outside P.S. 6 The Norma Adams Clemons Academy at 43 Snyder Ave., near Bedford Avenue, when he and more than a dozen men started arguing about them mugging of his son 17-year-old Gerald Sealy, an NYPD spokesman said. 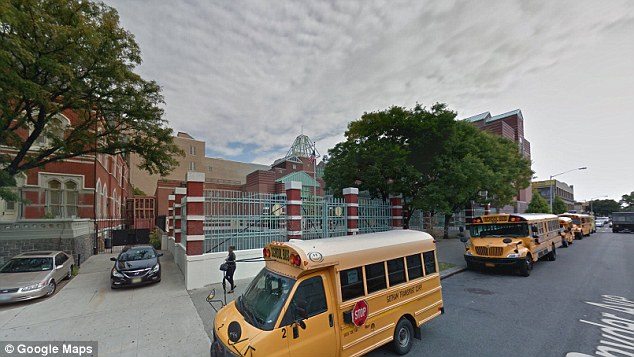 “His son got beat up from multiple guys out there. They took his son’s hat, they beat him up, they tried to take his iPhone,” said Eric Saunders, 34, who worked with Cummings at a medical lab. “A father’s going to stand up for his son. [He was] just trying to get his son’s stuff back.” 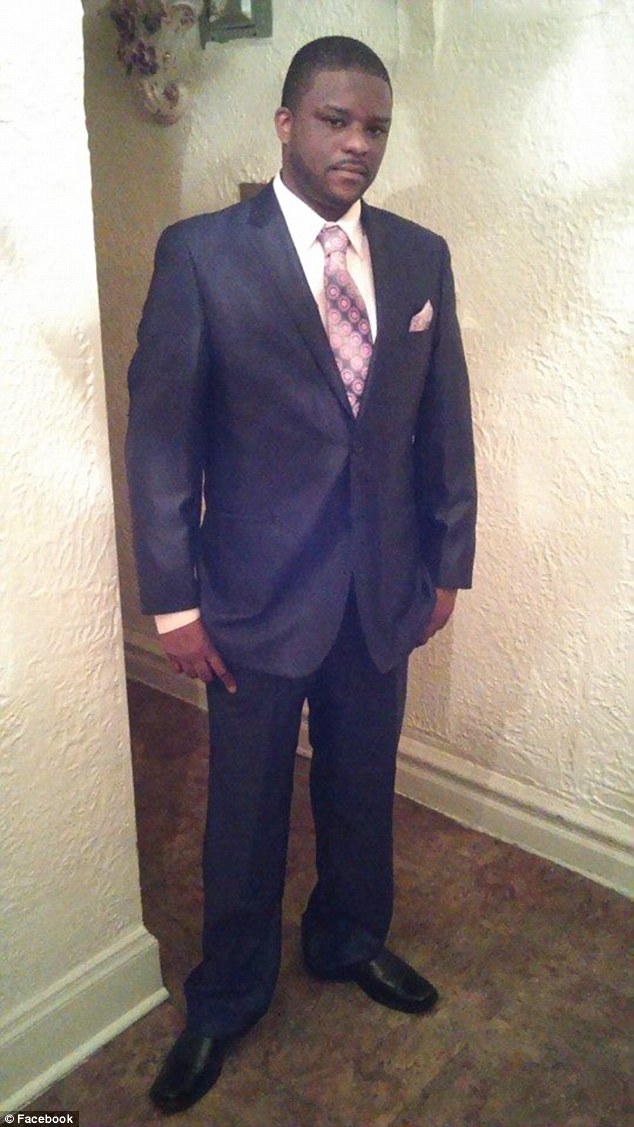 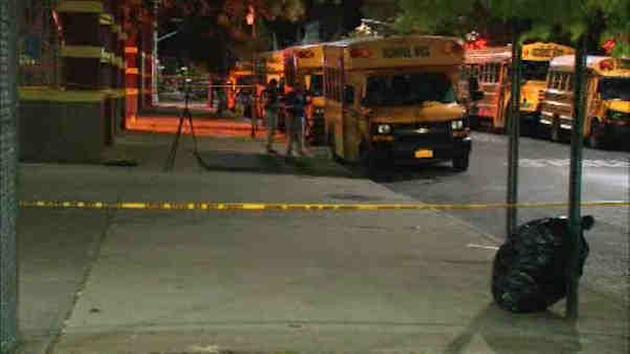 On Thursday morning, Gerald Cummings’ grieving wife wept in her family’s home, mourning her beloved husband. “He never carried no malice in his heart. He encouraged me to follow my dreams,” said widow Migdalia Cummings. “He was a loving father and devoted friend. He was a good friend. He gave his all to anybody,” she added.

Cummings’ friends were also heartbroken by his sudden death.“He was very humble, a good father, good friend, very respectable,” said neighbor Karen Johnson, 32.  Meanwhile Samaq Moseb who works at Brother’s Deli said the area had being going down for quite some time. “It’s very bad — lots of kids over there,” Moseb said. “I’ve been here eight years. It used to be a good area. It changed. There’s a lot of shots over here,” the deli worker added.

Clumsy Customer Knocks Over 4 TVs Worth $6,100 in Electronics Store

Rotten Meat Truck Spills Over In Montreal While People Throw Up All Over The...