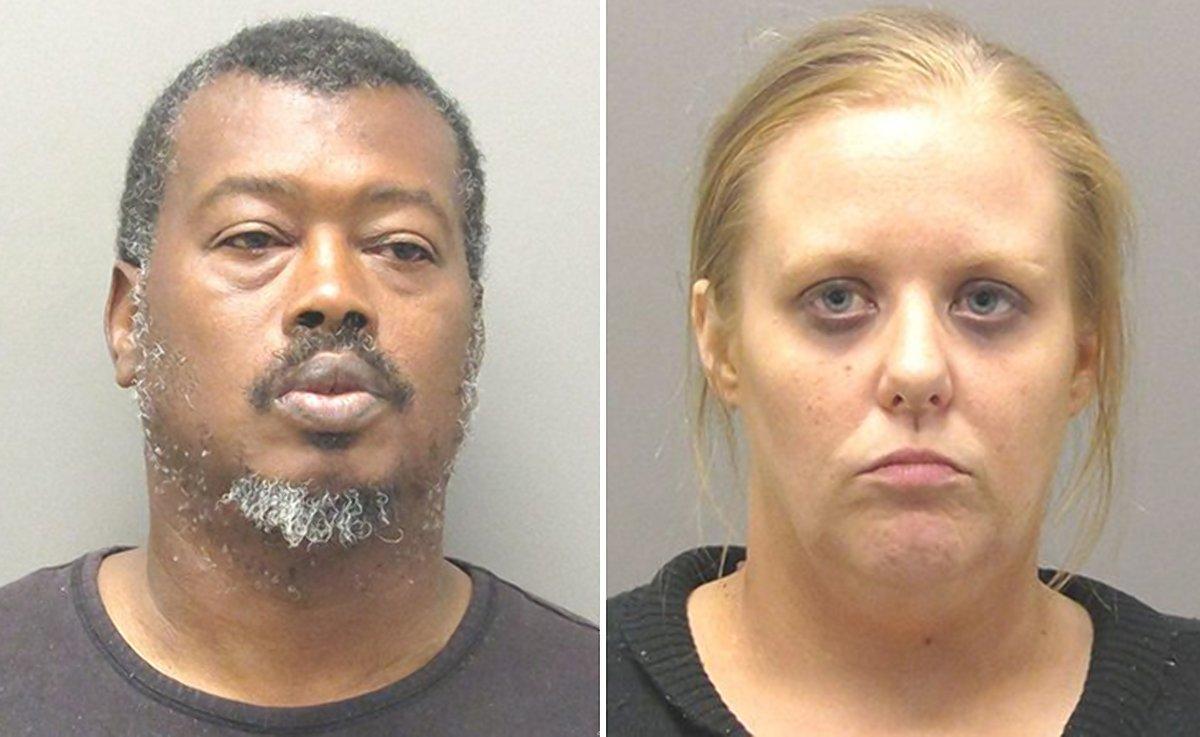 A twisted Arkansas couple who zip-tied their 4-year-old daughter to her bed verbally abused her so relentlessly that the tot believed her name was “idiot,” police said.

Officers said the pair used zip ties to strap the girl to her bed — a cruel punishment for climbing on the kitchen cabinets, Ozarks First reported.

Police were called to the couple’s Hot Springs home on a child abuse tip from the Department of Human Services. When cops arrived, the girl had a black eye, a swollen face, dried blood on her head and ligature marks from being tied up.

One cop asked the girl her name. 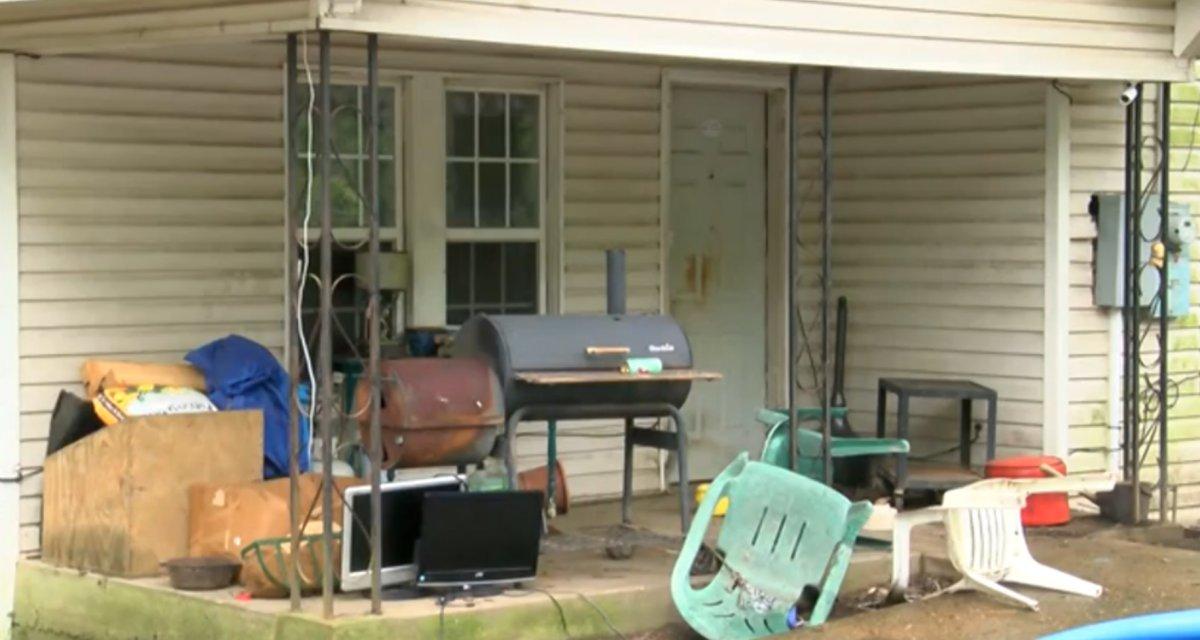 Another child explained that Denen and Reed called the 4-year-old “idiot instead of using her name,” according to police records.

The girl was placed in protective custody. Denen and Reed were charged with domestic battery, permitting abuse of a minor and endangering welfare of a minor.

Ultrasound Shows Woman She Is Pregnant With A Rabbit

Two children fight for their life after mother, naked, shoots them in the head...