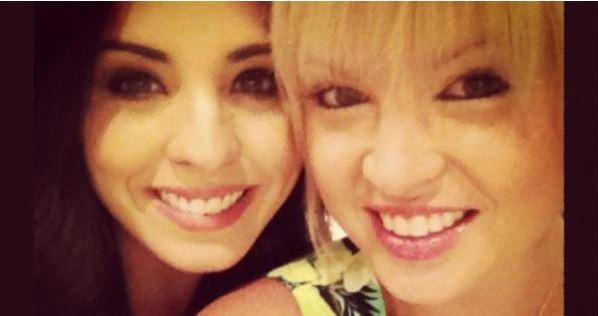 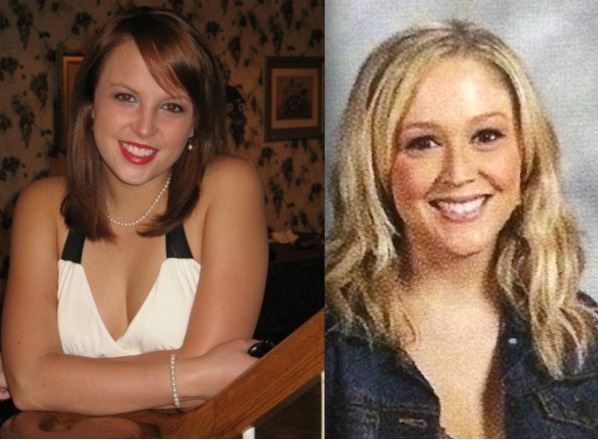 Shelley Dufrense was released on $200,000 bond from the St. Charles Parish Jail and is confined to house arrest, only able to leave for doctor’s appointments and CHURCH – because the Lord is exactly what she needs to not go to jail for a LONG time. 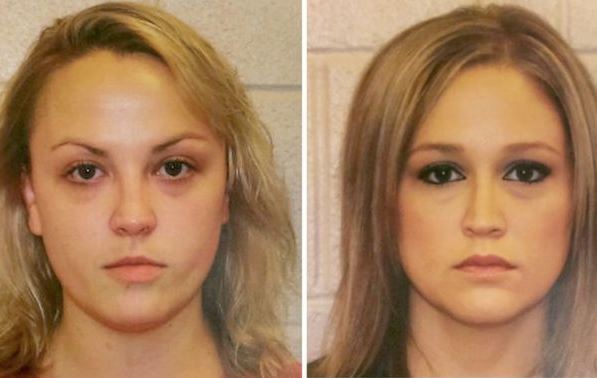 They spent the entire night and next day at one of the teachers house! Too bad he had to go and brag to his friends…he could’ve done that again. Oh well, now these two pervy teachers will rot in jail 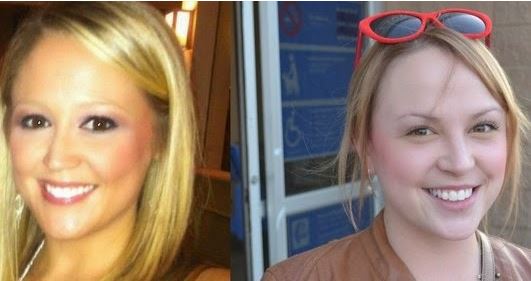 Man Catches Girlfriend Cheating In Bed With Another Man. So He Took Selfies With...

Video shows woman SIT on man’s feet when he wouldn’t take them off train...